We  began Catholic Schools Week in St Aidan’s N.S. with an assembly and prayer service in the school hall. 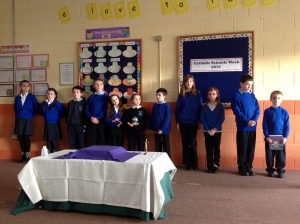 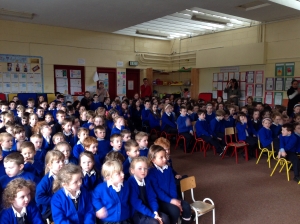 During the week children from the 4th Class made St. Brigid’s crosses (with the help of some local experts!) 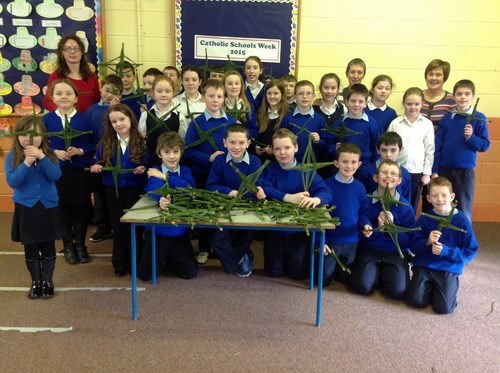 Each class worked on an activity based on the themes for Catholic Schools Week. 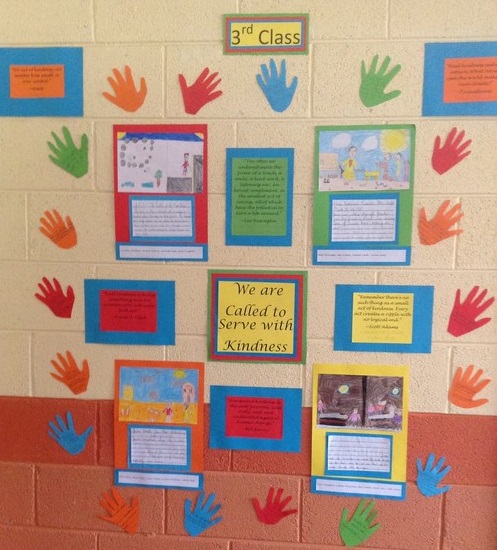 Their work is on display in the school hall. 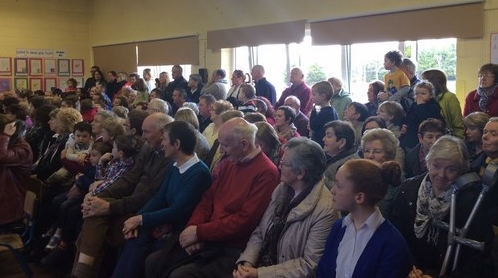 On Friday 13th February grandparents, parents, pupils and staff gathered to celebrate the important role that grandparents play in the lives of our pupils. 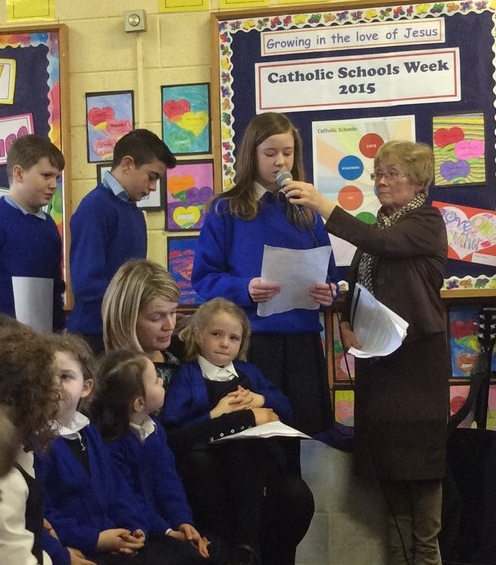 We were delighted with the large attendance at this special occasion.